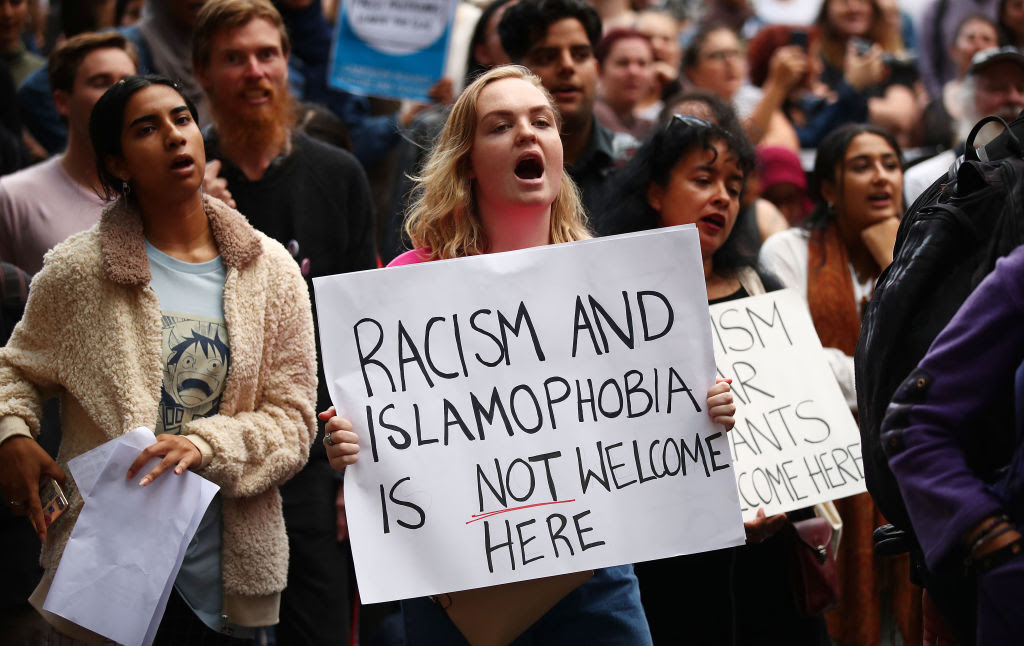 Log on to Twitter, open a newspaper or turn on the news and you’ll soon see just how prevalent anti-Muslim sentiment is, as well as how likely collective blame is to be placed on the group as a whole for actions perpetrated by a few Islamic extremists. Though American mass shootings are far more likely to be perpetrated by white men than Muslims, collective blame is rarely assigned to that group — instead, they are characterised as “lone wolves”, even when they explicitly belong to or espouse the views of neo-Nazi, white supremacist or misogynistic hate groups. But now researchers have designed a simple intervention to reduce anti-Muslim sentiment — and both a month and a year on, the effect seems to have held. Continue reading →