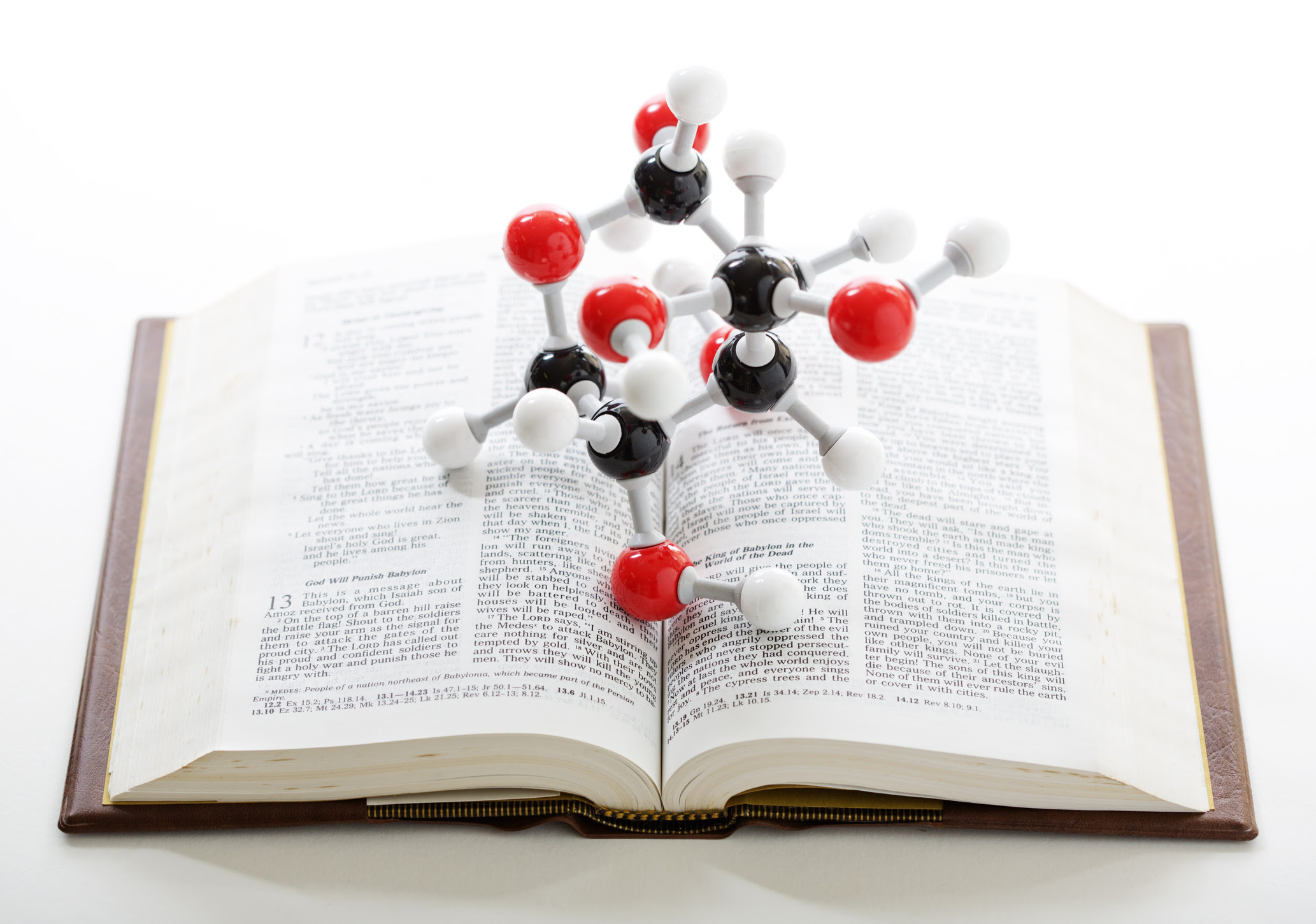 It’s a common view among the public — and certain intellectuals — that science and religion are in fundamental opposition to each other, despite claims to the contrary. As Richard Dawkins put it in his essay The Great Convergence, “To an honest judge, the alleged convergence between religion and science is a shallow, empty, hollow, spin-doctored sham.”

Part of this conviction that science and religion cannot be reconciled comes down to a belief that the two doctrines are psychologically incompatible. How can someone put their faith in a divine being while also trying to make sense of the world through careful observation and hypothesis testing?

But a new study casts doubt on the idea that religious people tend to be less scientifically-minded. The team finds that while the link between religiosity and negative attitudes towards science is pretty robust in the United States, in other countries that relationship is very different. Continue reading →