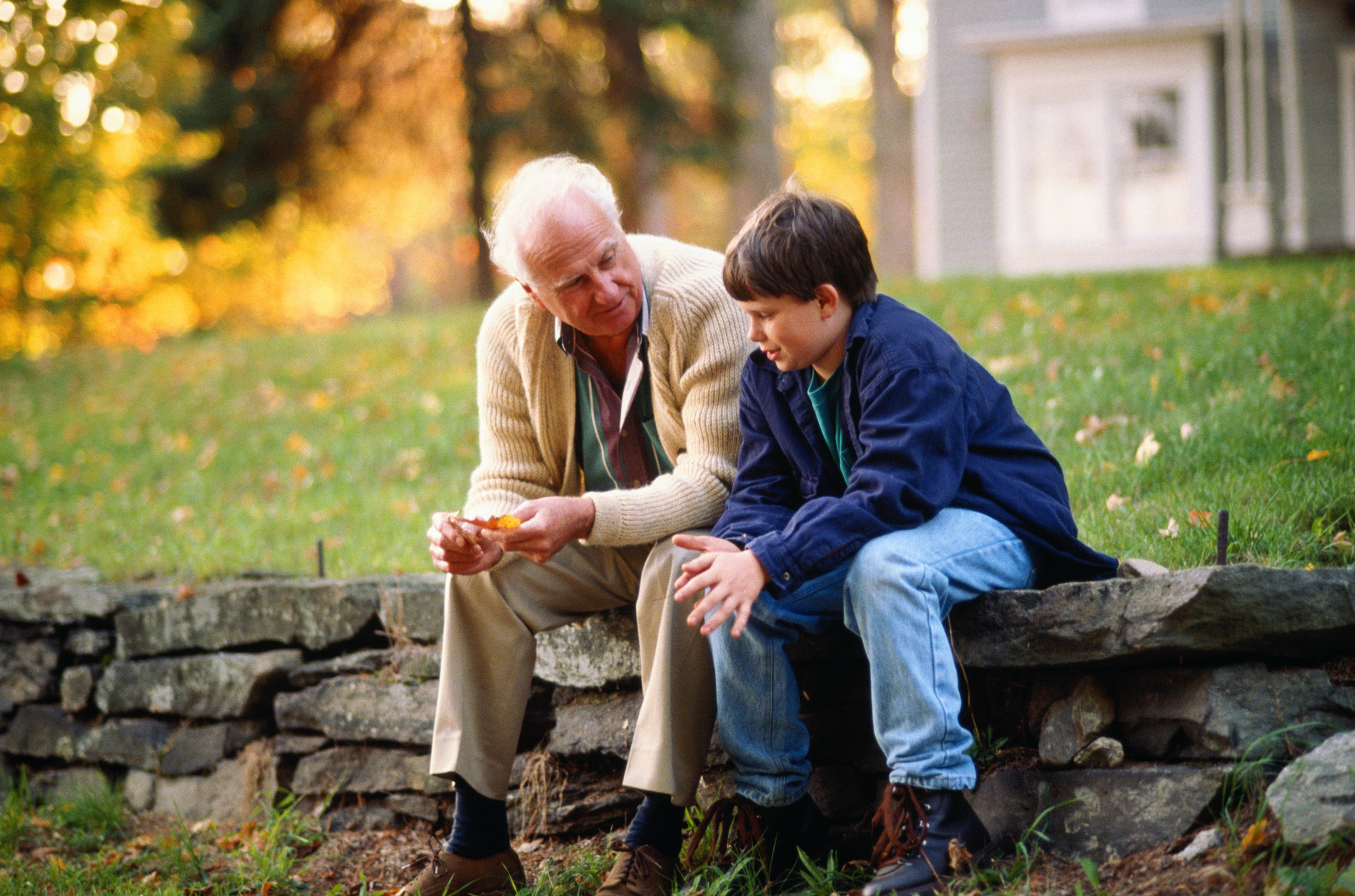 What happens if you grow up with a grandparent living in your home? Does the prolonged contact counter prejudices, biases and stereotypes of the elderly? Or might it instead encourage negative perceptions of older people as being slow, angry or sickly, for example?

These are important questions, partly because in some countries, though not all, an increasing number of elderly people are moving in with family members. In the US, for example, 15% of older adults are now living in someone else’s household, up from 7% in 1995.

Now a new paper suggests that this trend could be causing undesirable outcomes: people in the study who had grown up with an elderly person had significantly lower opinions of the elderly than those who had not. However, these respondents did at least report less anxiety around their own ageing process. Continue reading →