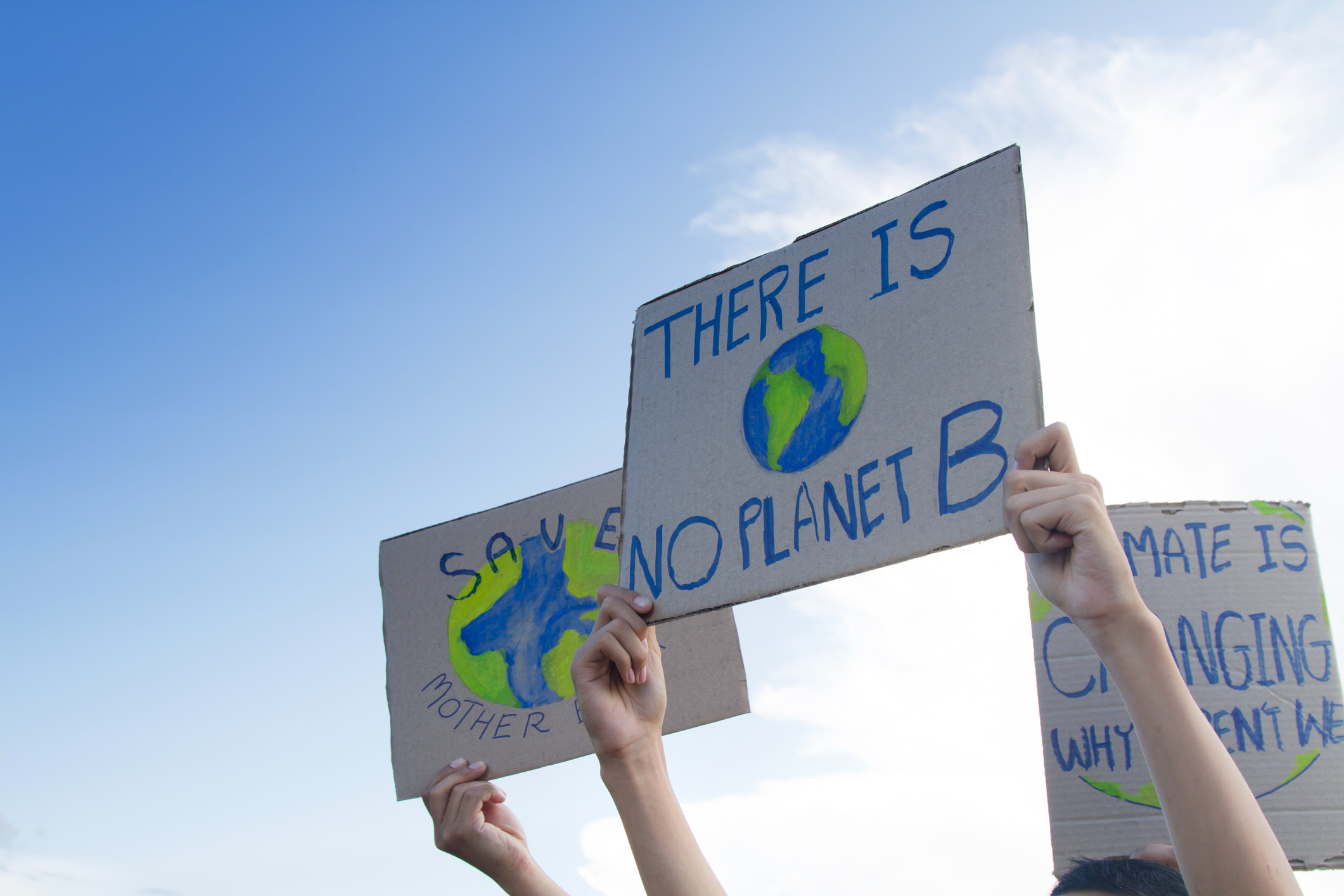 One of the biggest political challenges of this era is getting powerful people to take the threat of climate change seriously. The most straightforward way to do that would be with bottom-up pressure: if the people who vote demand that their leaders take assertive action against climate change, then politicians will have no choice but to do so (at least if they want to get into office, or to stay there). The major challenge to this, in turn, has been the lingering influence of climate denialism: disbelief in the reality that humans are the cause of climate change, or in the seriousness of the problem.

What can be done to combat climate denialism? A 2011 study suggested one possible partial remedy: framing the issue a bit differently. Researchers found that 75.0% of Americans expressed belief in “climate change,” but only 67.7% in “global warming.”

But now a new study has failed to replicate this result. It’s not entirely clear why word choice didn’t seem to matter this time around — but it could relate to the fact that climate change has become a more politicised issue over the past decade. Continue reading →