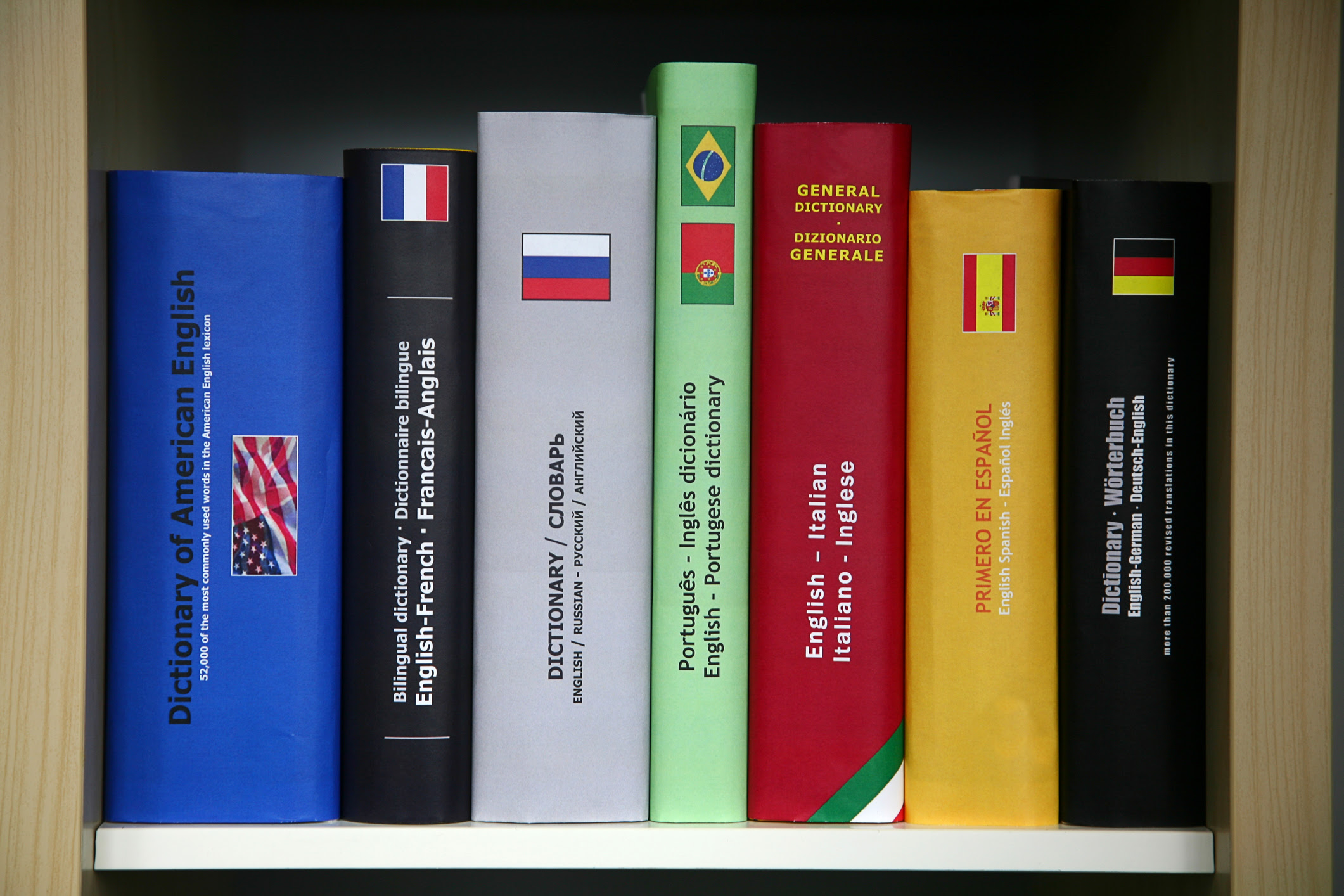 Does the language that you speak influence what you think? And do languages that assign a gender to most nouns — such as French and Spanish — lead speakers to feel differently about women versus men, compared with languages that don’t — such as Chinese? Both questions have been hotly debated. But now a major new study, involving an analysis of millions of pages of text in 45 different languages from all over the world, concludes that gendered languages shape prejudice against women. Continue reading →