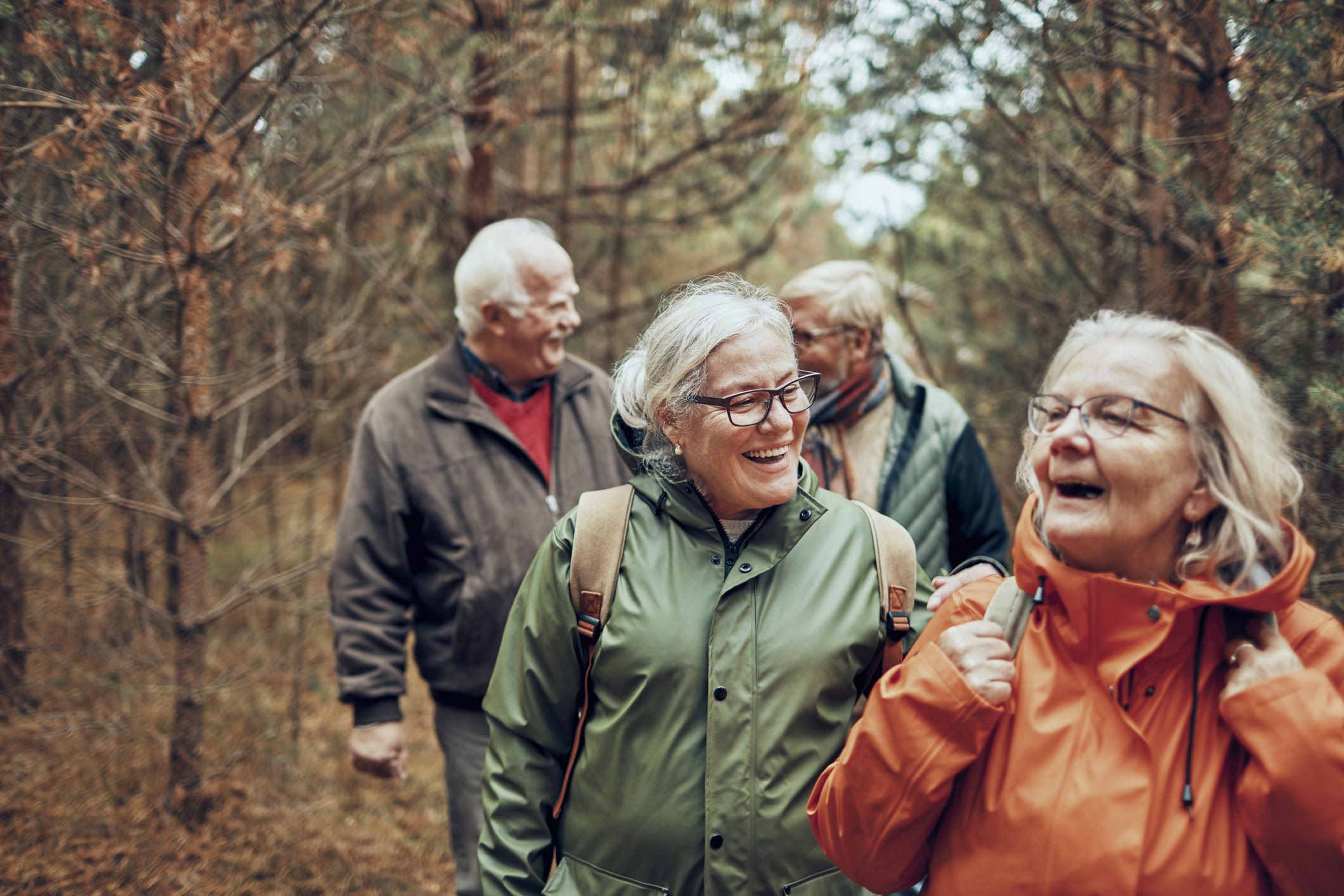 In an ever-more connected world, it would be easy to assume that loneliness was on its way out — after all, we now have unlimited opportunity to communicate with almost anyone we want at any time we please.

But, in fact, it’s still rife: according to the Campaign To End Loneliness, over nine million people in the UK describe themselves as “always or often lonely”. Age has an impact here, too: an Age UK report suggested that the number of over-50s experiencing loneliness will reach two million by 2025 — a 49% increase from 2016.

And with researchers suggesting that loneliness can be seen as a disease that changes the brain’s structure and function, this is a significant public health issue, too. You are more likely to have high blood pressure, depression and even face an early death if you’re lonely, so finding strategies with which to combat the experience is vital. Continue reading →