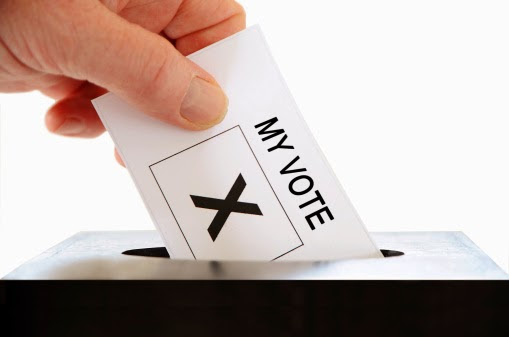 With just a couple of weeks until the UK goes to the polls, this posts revisits a 2015 feature looking at the various factors that can influence people’s decisions on election day:

Psychology tells us that not only are political candidates competing with each other, they also have to contend with the foibles of human nature. Many of us like to think that we vote according to sound reason, perhaps for the good of the country, our own family’s best interests, or by selecting the most fair and competent candidate. In fact, there’s evidence that our votes are frequently influenced by more superficial factors, from a candidate’s looks to the weather on election day. Here we digest the psychology of psephology, running down the evidence for 10 factors that affect people’s behaviour in the ballot box. Continue reading →