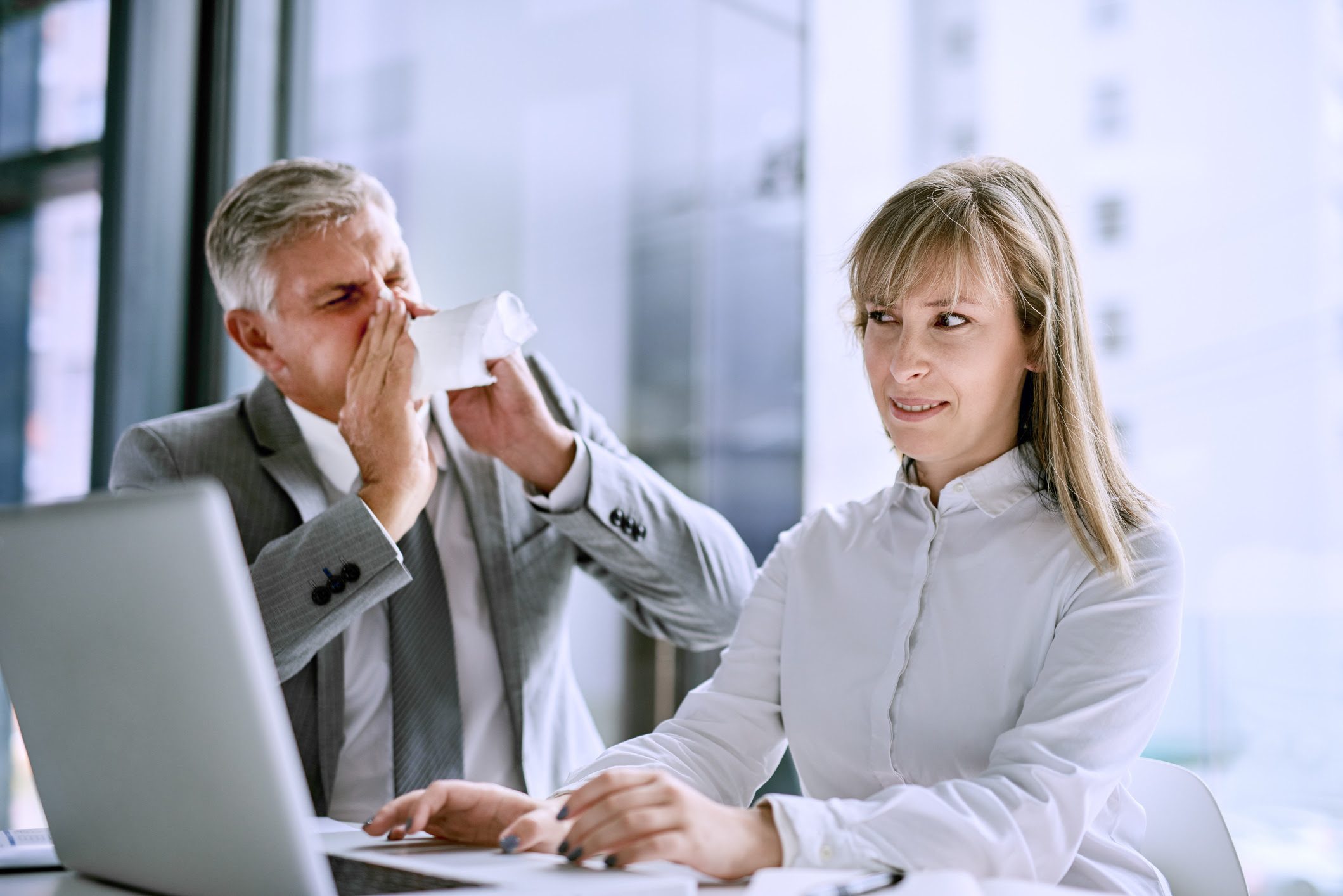 If you are left revolted by the sight of someone failing to wash their hands after visiting the bathroom, or by the idea of people engaging in sexual acts that you consider unacceptable, you’re more likely to be politically conservative than liberal, according to previous research. But now a new study challenges the idea that disgust is an especially conservative emotion.

The researchers find that some scenarios in fact make liberals more disgusted than conservatives. “Taken together, our findings suggest that the differences between conservatives and liberals in disgust sensitivity are context-dependent rather than a stable personality difference,” they write. Continue reading →