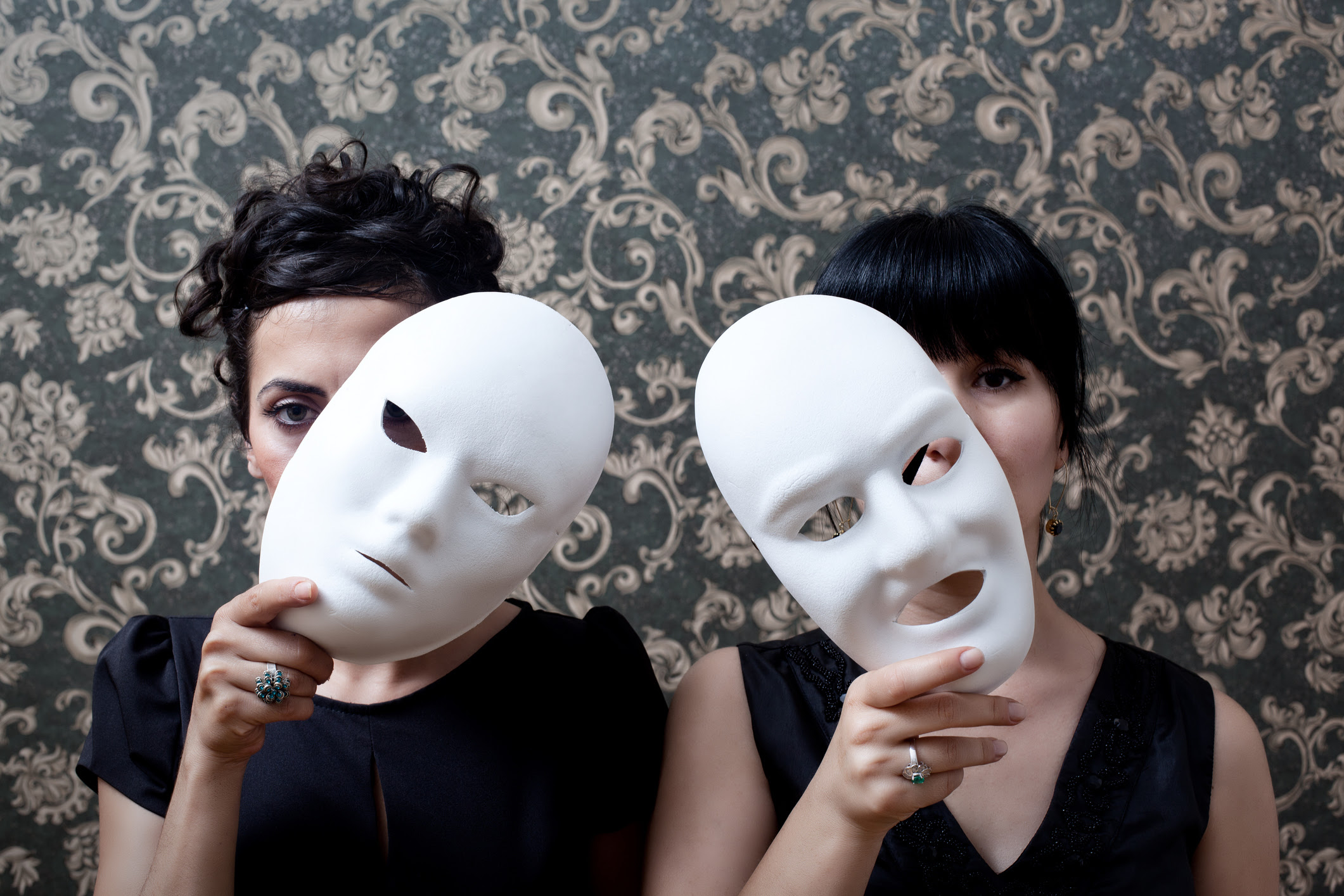 Researchers have long known that people who are more extraverted tend to be happier, leading some to suggest that encouraging extraverted behaviour could improve wellbeing. Last year we reported on the first trial of such an intervention, which found that acting like an extravert for a week led to an increase in positive emotions in certain people. Now a second study appears to have replicated that result — and shown that behaving like an introvert may also reduce wellbeing. Continue reading →