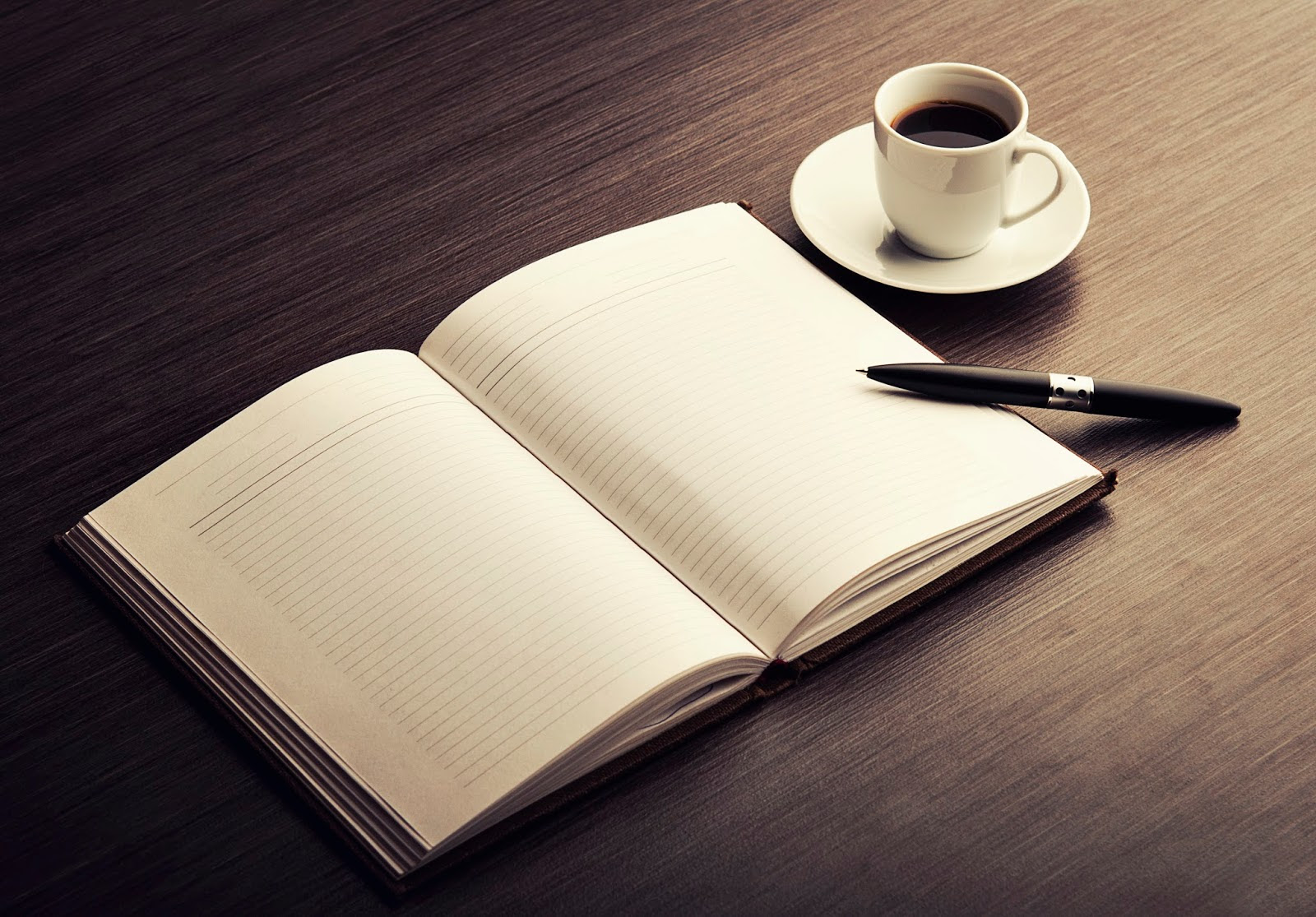 A few years ago, psychologists in Canada reported that they had identified an entirely new memory syndrome in healthy people characterised by a specific inability to re-live their past. This may sound like a form of amnesia, but the three individuals currently described had no history of brain damage or illness and had experienced no known recent psychological trauma or disturbance.

In light of the recent discovery that some people have an uncanny ability to recall their lives in extreme detail, known as hyperthymesia or “highly superior autobiographical memory“, Daniela Palombo and her team suggested their syndrome is at the opposite extreme and they proposed the label “severely deficient autobiographical memory”. Continue reading →