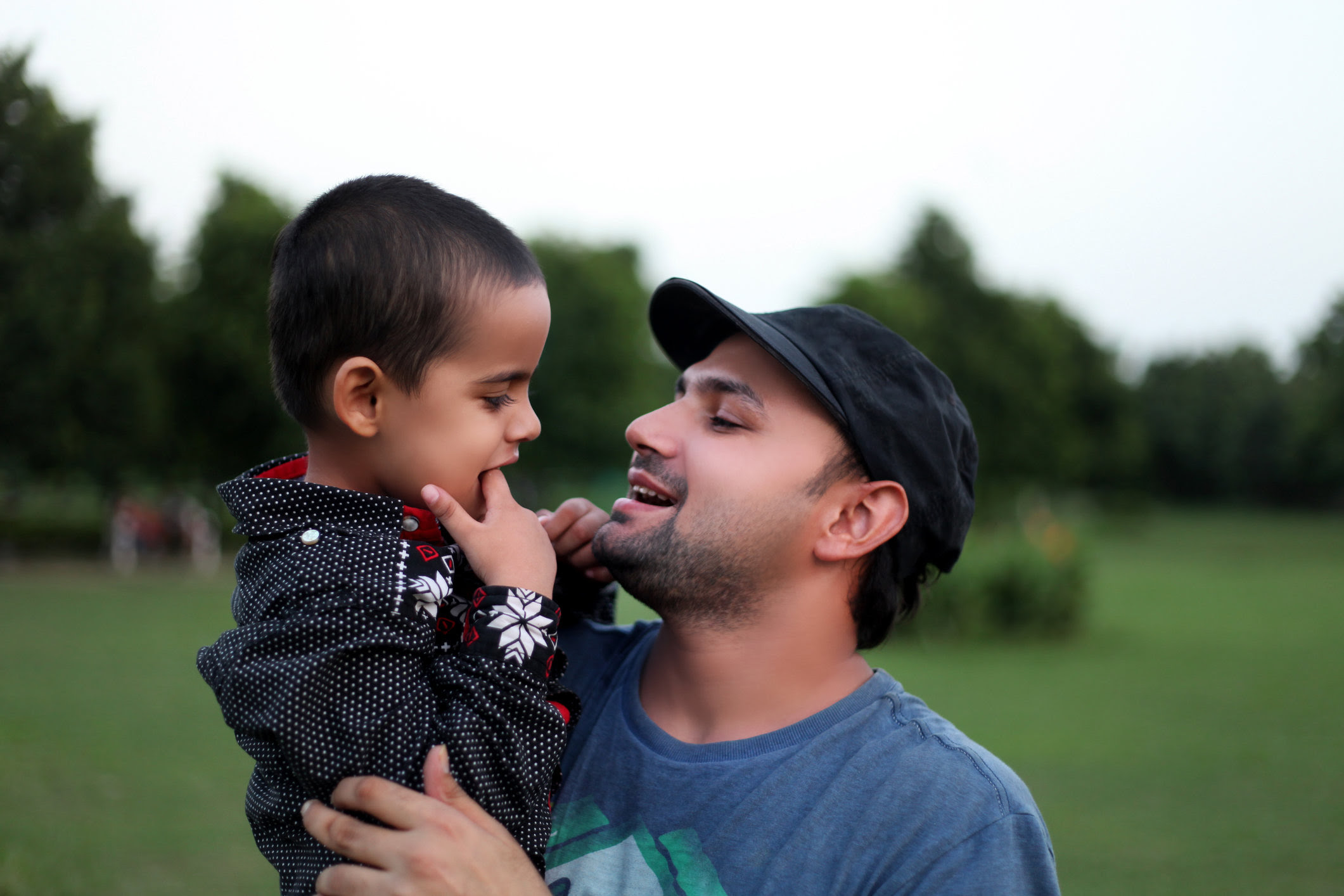 The idea that more talkative parents have children with superior cognitive skills has a long and controversial history. An influential study from the 1990s claimed that American children from lower socioeconomic backgrounds have poorer language development because they hear fewer words from their parents. But scientists have pointed out several issues with this early research – including that it involved researchers going into people’s homes to record them, potentially affecting the language they used.

Since then, other researchers in the US have researched families’ use of language in a less intrusive way – and found that any effects may be more subtle than originally claimed. Now, in what they say is the “largest naturalistic observation study of early life home environments to date”, scientists have brought these methods across the pond, publishing their findings in Developmental Psychology. Continue reading →