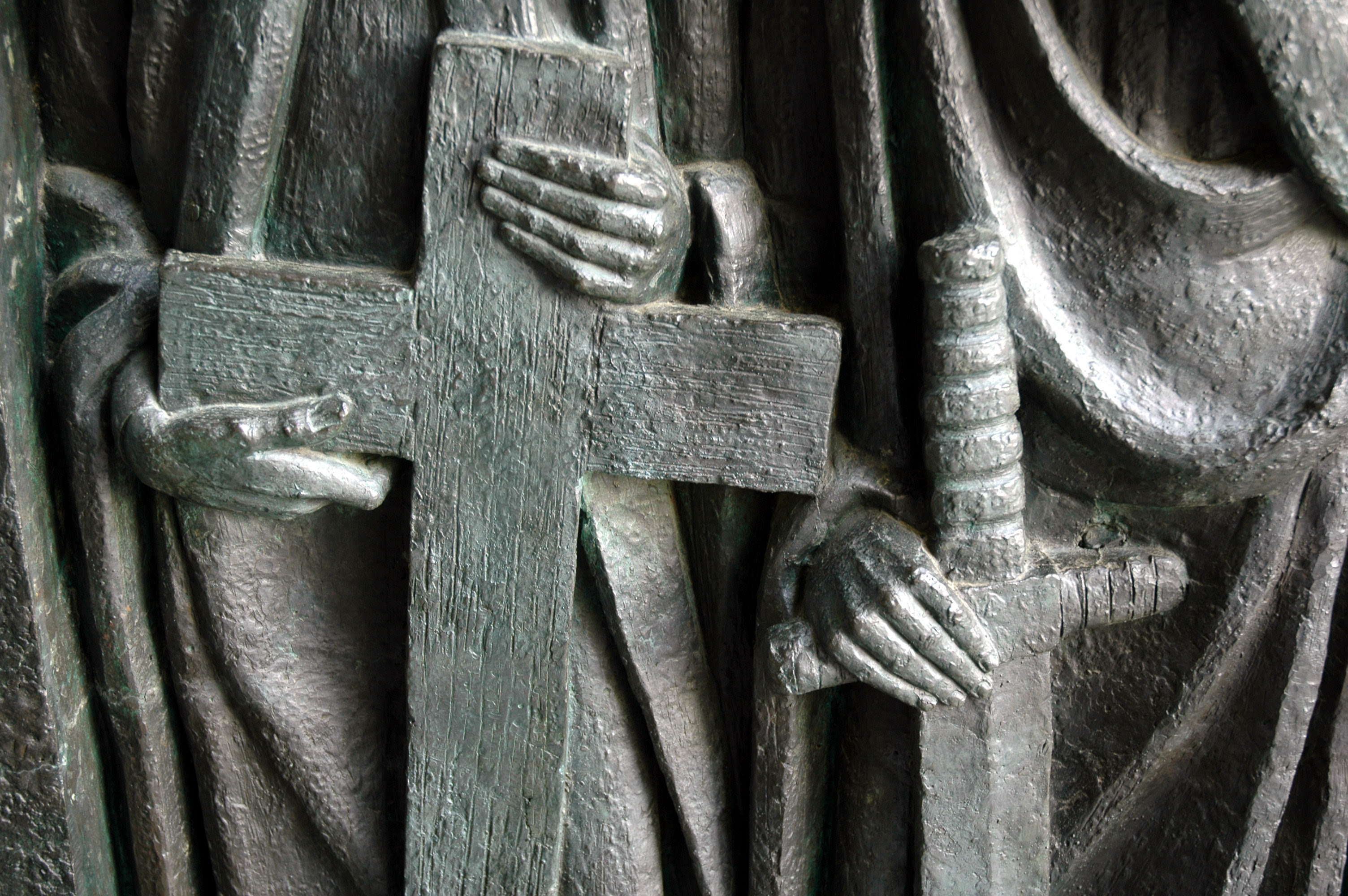 To many, the statement “Religion causes violence” seems intuitively true. After all, one can easily summon to mind a huge number of examples, from the Crusades to warfare connected with early Islam, to the September 11th attacks and sectarian warfare in the Middle East, and on and on and on. Some liberal-minded people, particularly those of an atheist bent, will rattle off these examples as clear proof that religion is a force for evil in the world.

But what if it’s more complicated than that? What if there’s less evidence than one might think that religion causes violence? That’s the provocative thesis of an upcoming new article in Contemporary Voices: St Andrews Journal of International Relations, a journal launched in April of 2018, authored by Joshua Wright and Yuelee Khoo at Simon Fraser University. Continue reading →