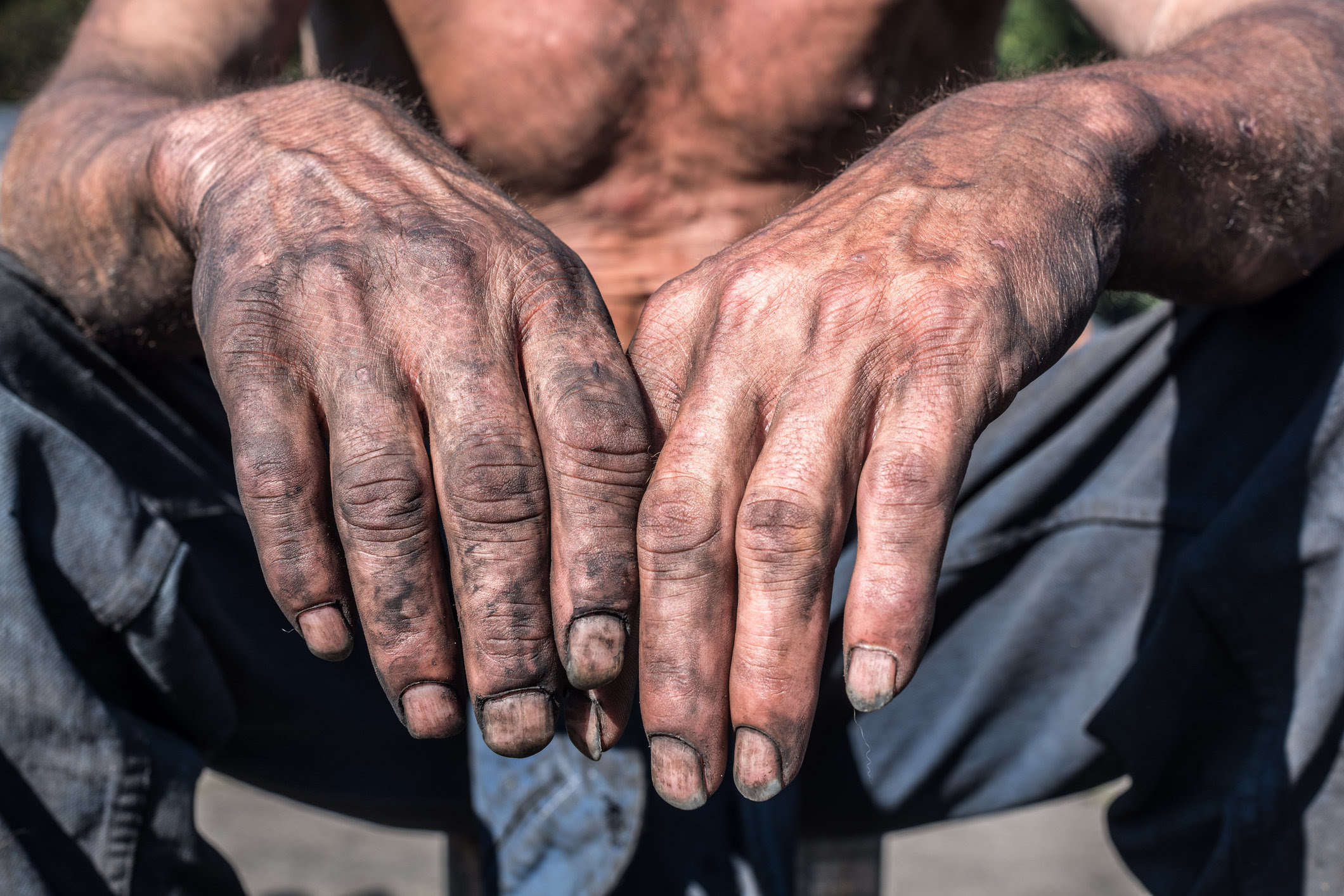 Social class may seem different today than in the early 20th Century. Former British Deputy Prime Minister John Prescott’s comment in 1997 that “we are all middle class now” had a ring of truth, given that most people in the West have access to what once were luxuries, such as running water, in-house entertainment, and eye-catching brands. But this is something of an illusion, according to Cardiff University’s Antony Manstead, who showed recently in the British Journal of Social Psychology (open access) how class is still written into our psychology, and the implications this has for how we behave and our wellbeing. Continue reading →