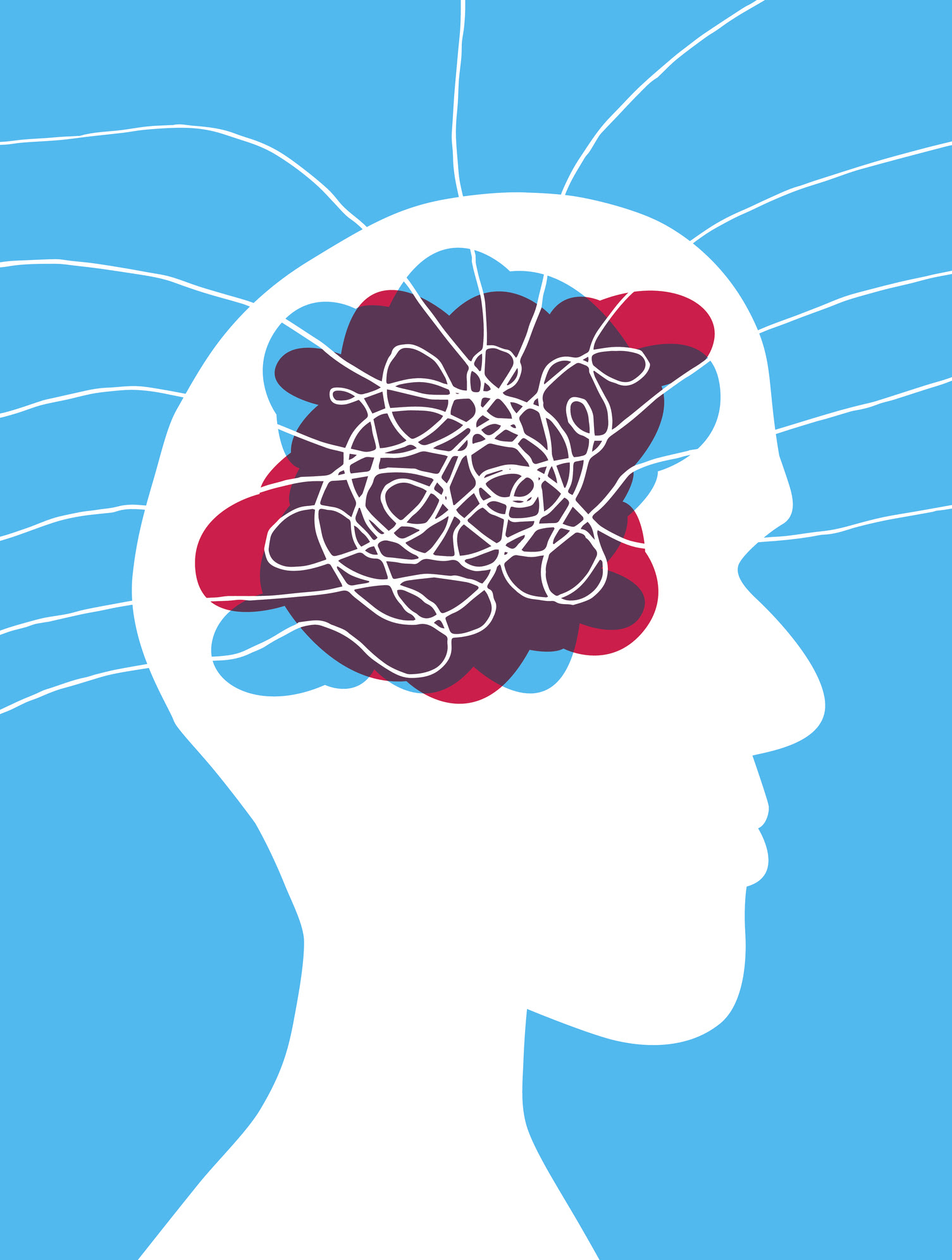 Of the main personality traits, Neuroticism (characterised by emotional instability and lack of resilience) is probably the one with the least going for it. High scorers on this trait are impulsive, tend to worry a lot, and they struggle with low moods and short tempers. Thanks to personality research, we know a lot about what lies in store for people who score high on Neuroticism, such as increased risk of mental health problems and relationship turmoil. But as Robert Klein and Michael Robinson note in their new paper in Journal of Personality we know a lot less about the psychological processes that underlie the trait. From an emotional perspective, neurotic people are said to be more sensitive to threat and punishment, but what about the cognitive side? Across four studies, Klein and Robinson present evidence consistent with what they call the mental noise hypothesis – “neurotic people have noisier, more chaotic mental control systems”, they write. Continue reading →