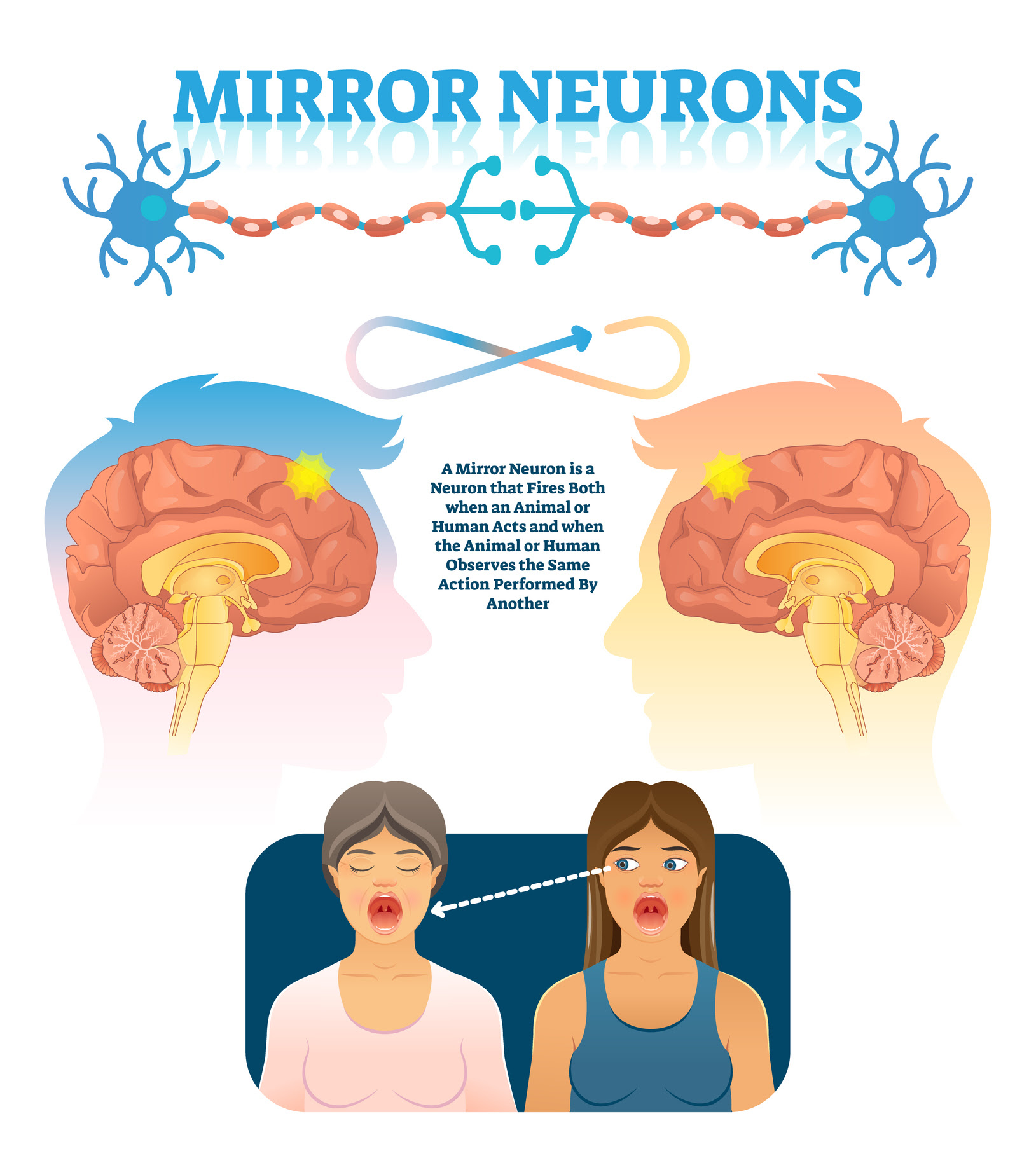 It is not too long ago that mirror neurons were touted as one of the most exciting discoveries in neuroscience (or most hyped, depending on your perspective). First discovered in monkeys, these brain cells fire when an individual performs a movement or when they see someone else perform that movement. This automatic neural mirroring of other’s actions was interpreted by some scientists as the seat of human empathy. The cells’ most high-profile champion, US neuroscientist Vilayanur Ramachandran, described them as “the neurons that shaped civilisation” and, in 2000, he (in)famously said they would do for psychology what DNA did for biology. Nearly 20 years on, what evidence do we have that mirror neurons provide the basis for human empathy? According to a new meta-analysis and systematic review released as a preprint at PsyArXiv, the short answer is “not a lot”. Continue reading →