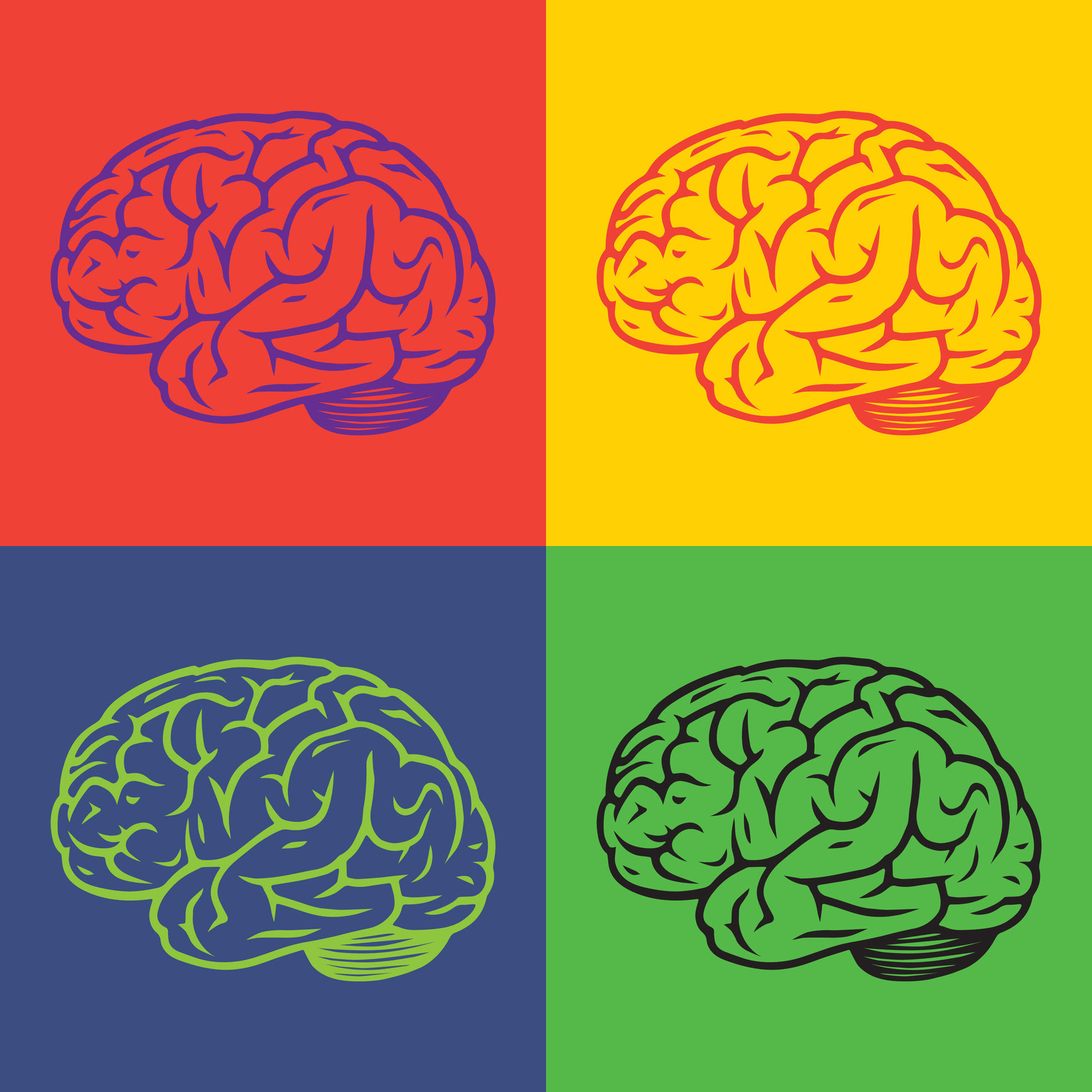 For decades, linguists have debated the extent to which language influences the way we think. While the more extreme theories that language determines what we can and can’t think about have fallen out of favour, there is still considerable evidence that the languages we speak shape the way we see the world in more subtle ways.

For instance, people are better at perceiving the difference between light and dark blue if they have dedicated words for those colours (like in Russian) than if they don’t (like in English). But it turns out it’s not just the words that we use: the way in which a language is structured – its syntax – is also important. In a recent study in Scientific Reports, Federica Amici and colleagues show that the word order of a language predicts how good its speakers are at remembering the first or last parts of a list. Continue reading →