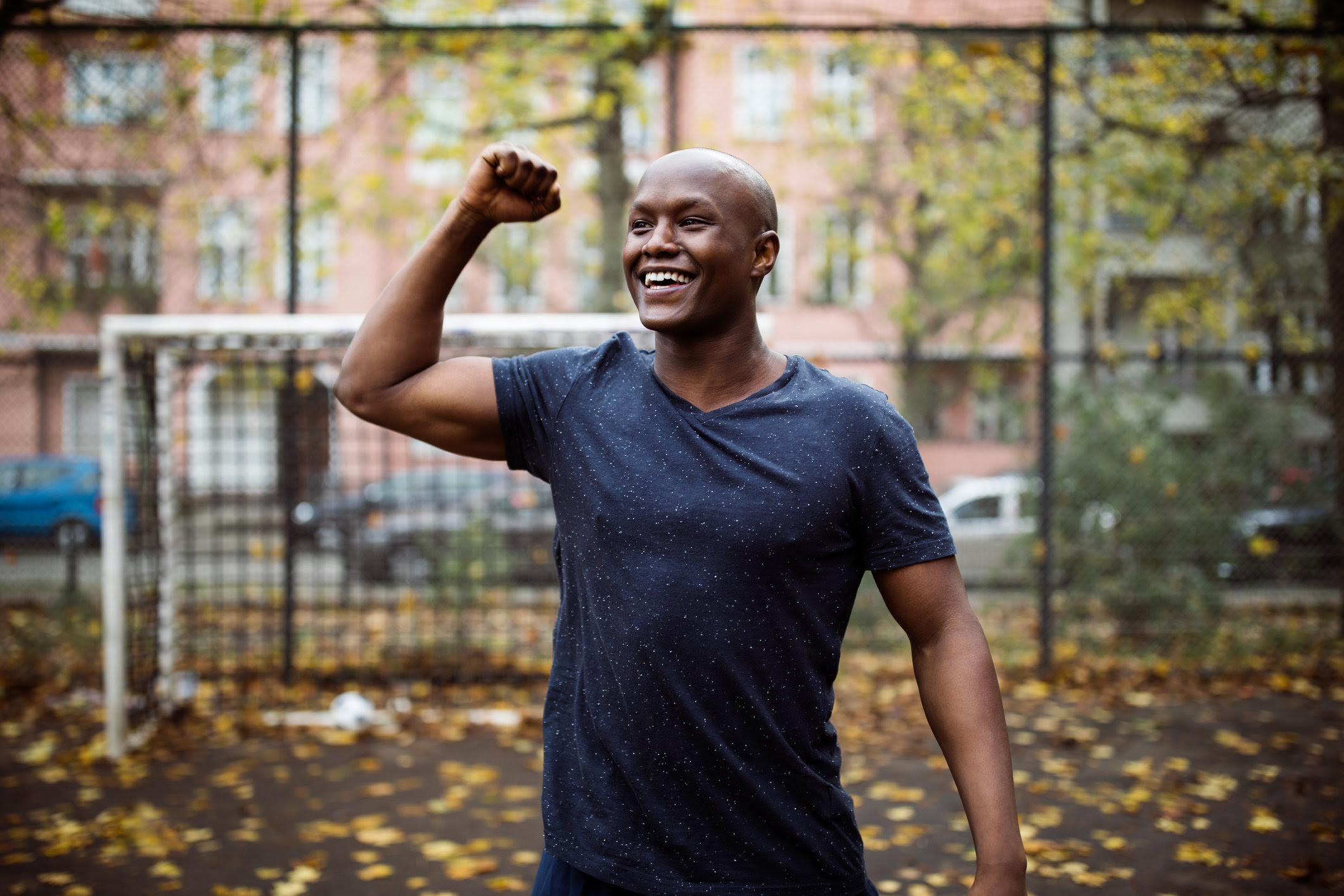 Recently it’s been difficult to avoid the mantra that masculinity is toxic. There’s that viral Gillette advert encouraging men to be nicer (provoking a mix of praise, scorn and outrage); and the claim from the American Psychological Association (APA), in its promotion for its new guidelines on working with men and boys, that “traditional masculinity—marked by stoicism, competitiveness, dominance and aggression—is, on the whole, harmful”.

The APA report was welcomed by many but has also been criticised, including for the overly simplistic, sweeping nature of the “masculinity is toxic” message. Traditional masculinity clearly reflects a host of values, beliefs and behaviours, some of which may indeed be harmful in certain circumstances, but some of which may also be beneficial, at least some of the time. Coincidentally, a paper in the January issue of the APA journal Psychology of Men and Masculinity captures just a little of this complexity. Continue reading →