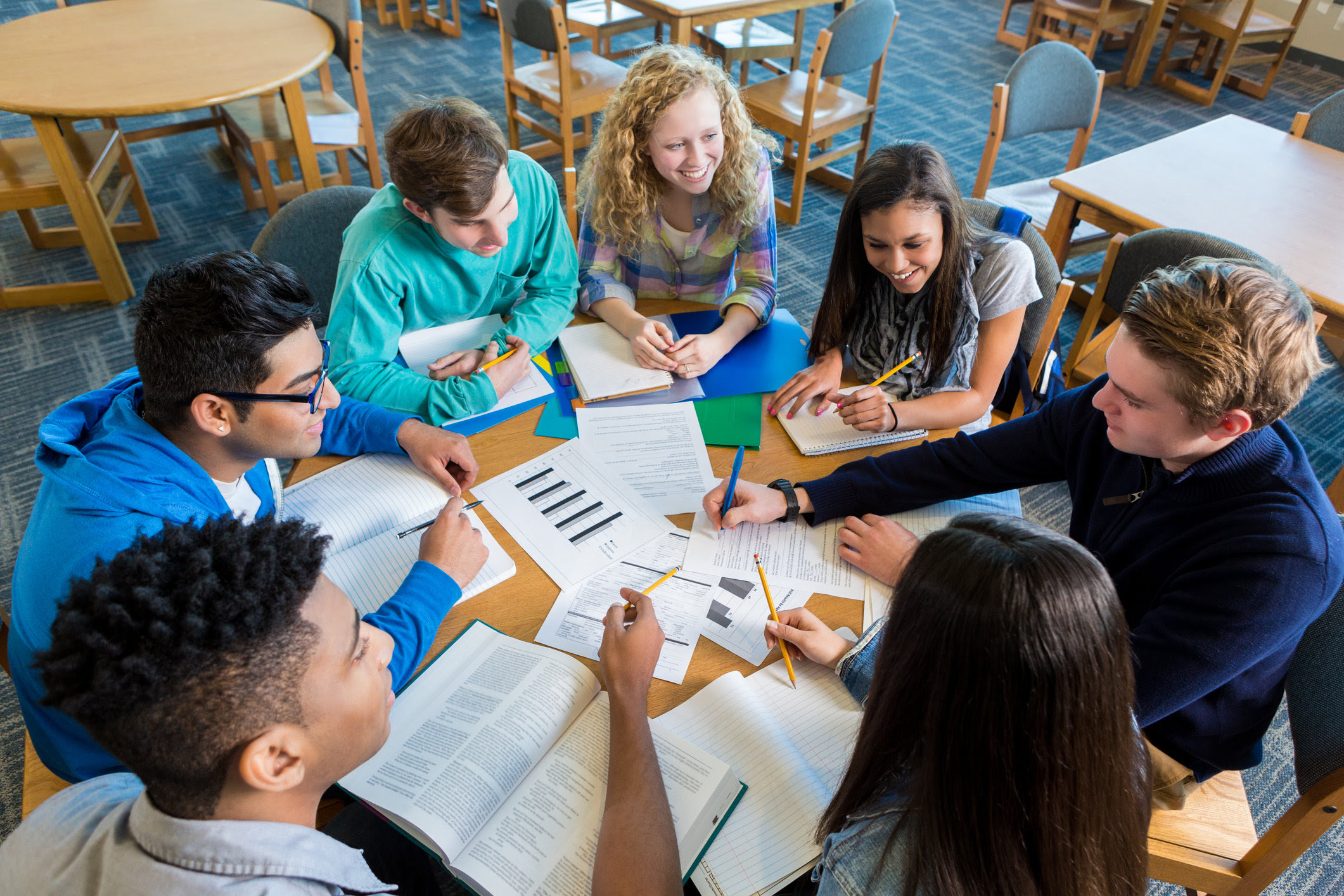 How much insight do you have into your own mental and emotional abilities, such as verbal intelligence, spatial cognition and interpersonal skills? Might your friends have a better idea of your strengths and weaknesses than you do? In a new paper in the journal Heliyon, a team led by Aljoscha Neubauer explain that while such questions of self- vs. other-insight have already been looked at in the context of the main personality traits and general IQ, theirs is the first investigation in the context of more specific abilities. It’s an important issue for young people, they add, since choosing career paths that play to our abilities can increase the chances of later success – but it remains an open question whether and for which abilities people should rely on their own judgments or seek the advice of others. Continue reading →