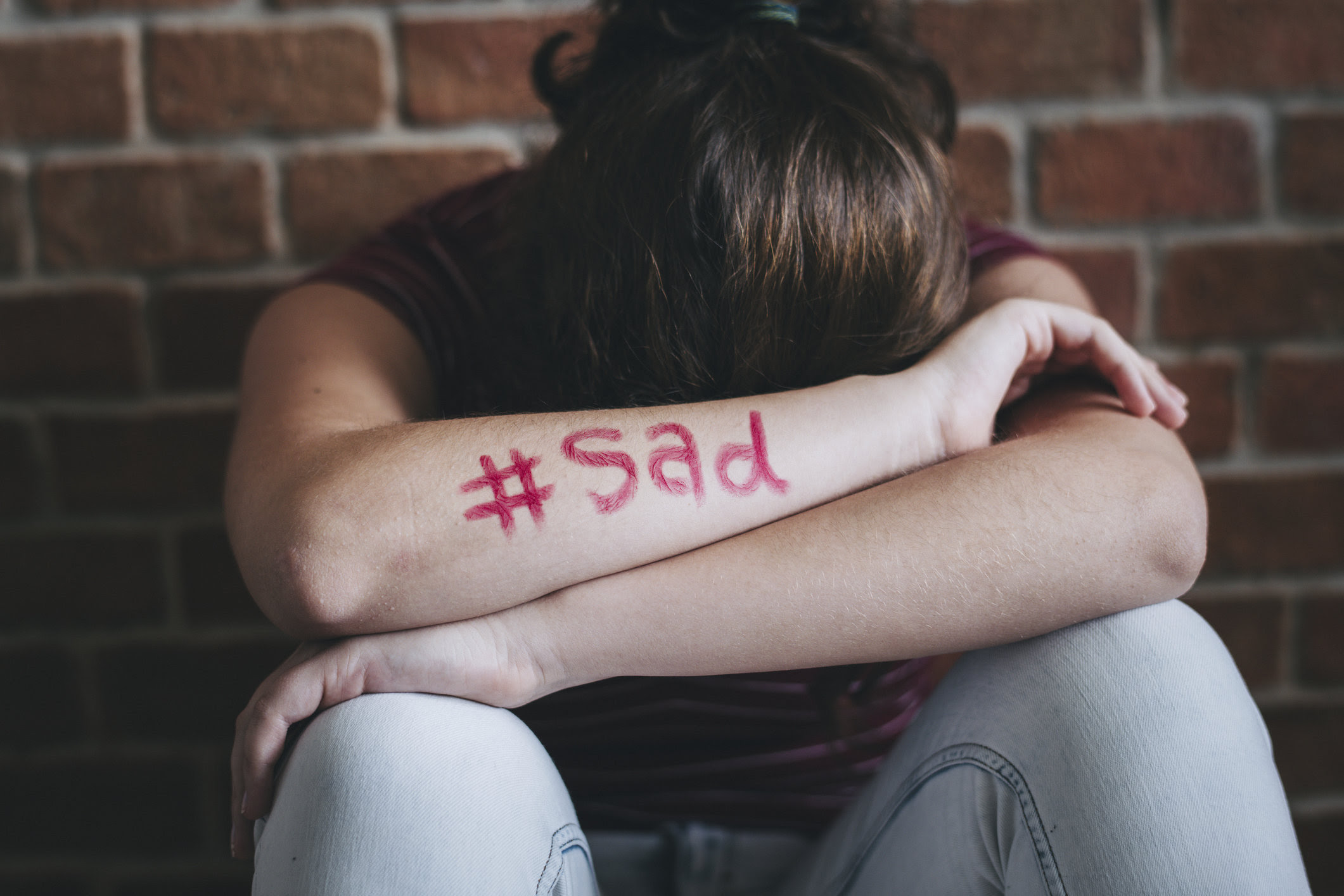 You might imagine that putting your feelings into words will only intensify them. In fact, many laboratory studies have found the opposite to be true. Stating out loud, or writing down, what you are feeling – a process that psychologists call “affect labelling” – seems to down-regulate emotions, diminishing their intensity.

Now an intriguing study has explored this phenomenon outside of the lab, analysing over a billion tweets to find examples of when people used a tweet to put their emotional state into words. From analysing the emotional language used in preceding and subsequent tweets, Rui Fan and his colleagues were able to see how the act of affect labelling influenced the course of an emotional state. “We found that, for a majority of individuals, emotional intensity decreased rapidly after their explicit expression in an ‘I feel’ statement,” the researchers write in their paper in Nature Human Behaviour. Continue reading →