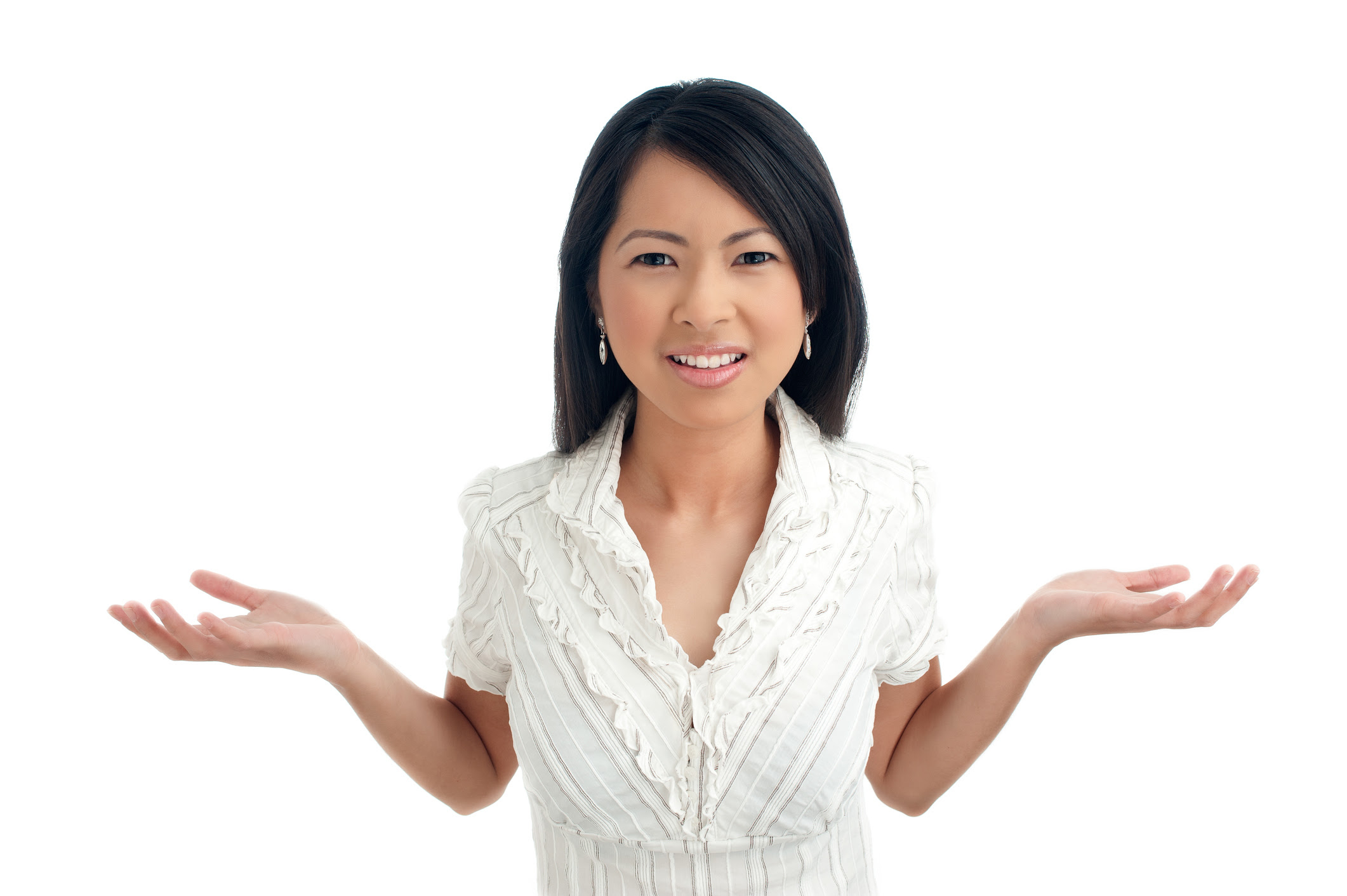 Stereotype threat is a very evocative, disturbing idea: Imagine if simply being reminded that you are a member of a disadvantaged group, and that stereotypes hold that members of your group are bad at certain tasks, led to a self-fulfilling prophecy in which you performed worse on such tasks than you would otherwise.

That’s been the claim of stereotype threat researchers since the concept was first introduced in the mid-1990s, and it’s spread far and wide. But as seems to be the case with so many strong psychological claims of late, in recent years the picture has gotten a bit murkier. Now in a paper to be published in the European Journal of Social Psychology, a team led by Charlotte Pennington of UWE Bristol recruited female participants to test two mechanisms (reduced effort and working memory disruption) that have been offered to explain the supposed adverse performance effects of gender-related stereotype threat. They also compared different ways of inducing stereotype threat. Interesting questions, you might think, but in all cases the researchers came up empty. Continue reading →