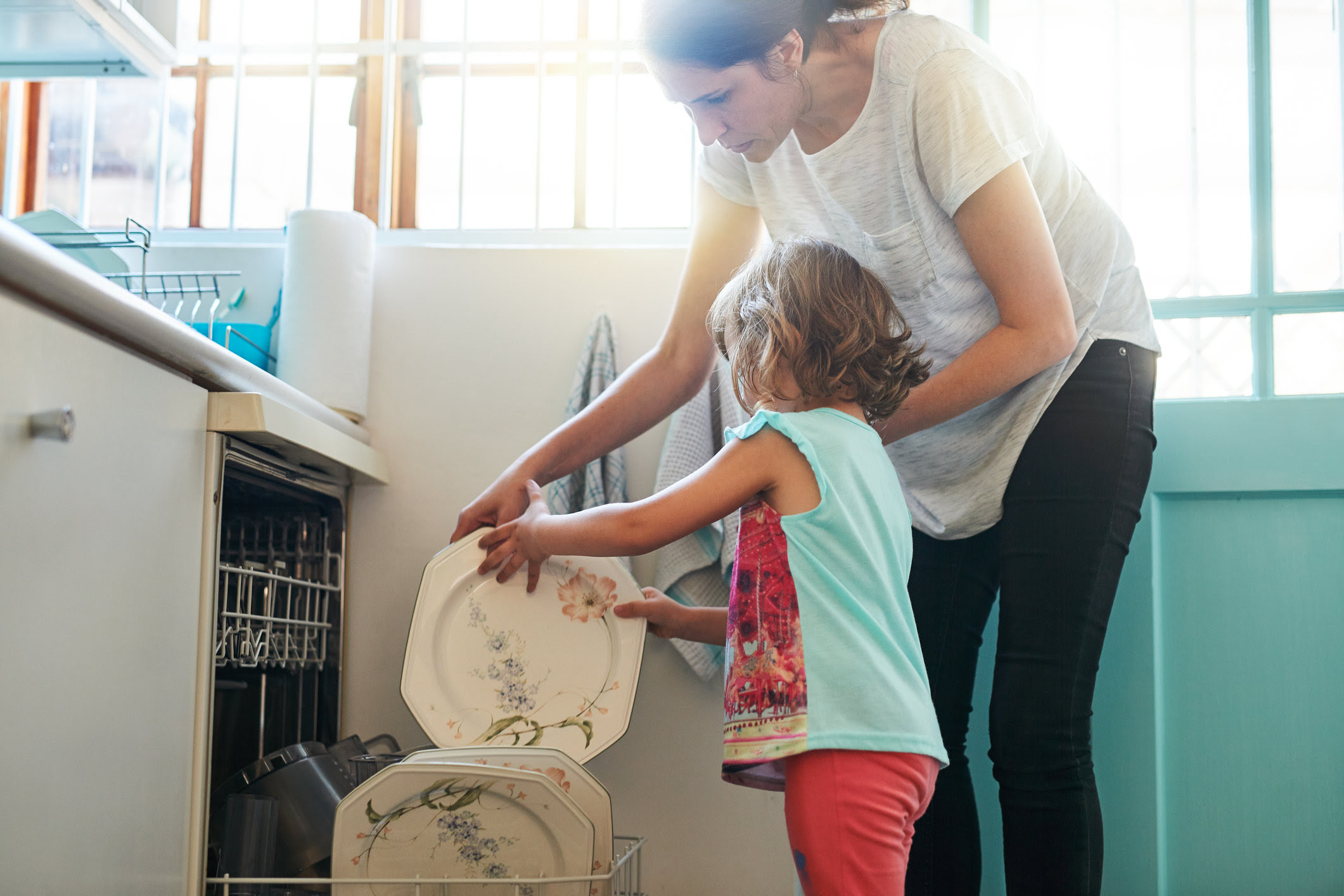 According to the Mindset Theory, if you tell a child repeatedly that they’re smart, it makes them less willing to push themselves when they get stuck on an intellectual challenge, presumably because failure would threaten their self-image of being a “smart kid”. Does a similar effect occur in the social sphere?

Earlier research has found that young kids are more likely to try to help others when they are asked to “be helpers” instead of “to help”. But Emily Foster-Hanson and her fellow researchers at New York University wondered what happens when things go wrong for the child. In their new paper, published in Child Development, they find that setbacks are more detrimental to a child labelled “a helper” than a child asked “to help”. Continue reading →