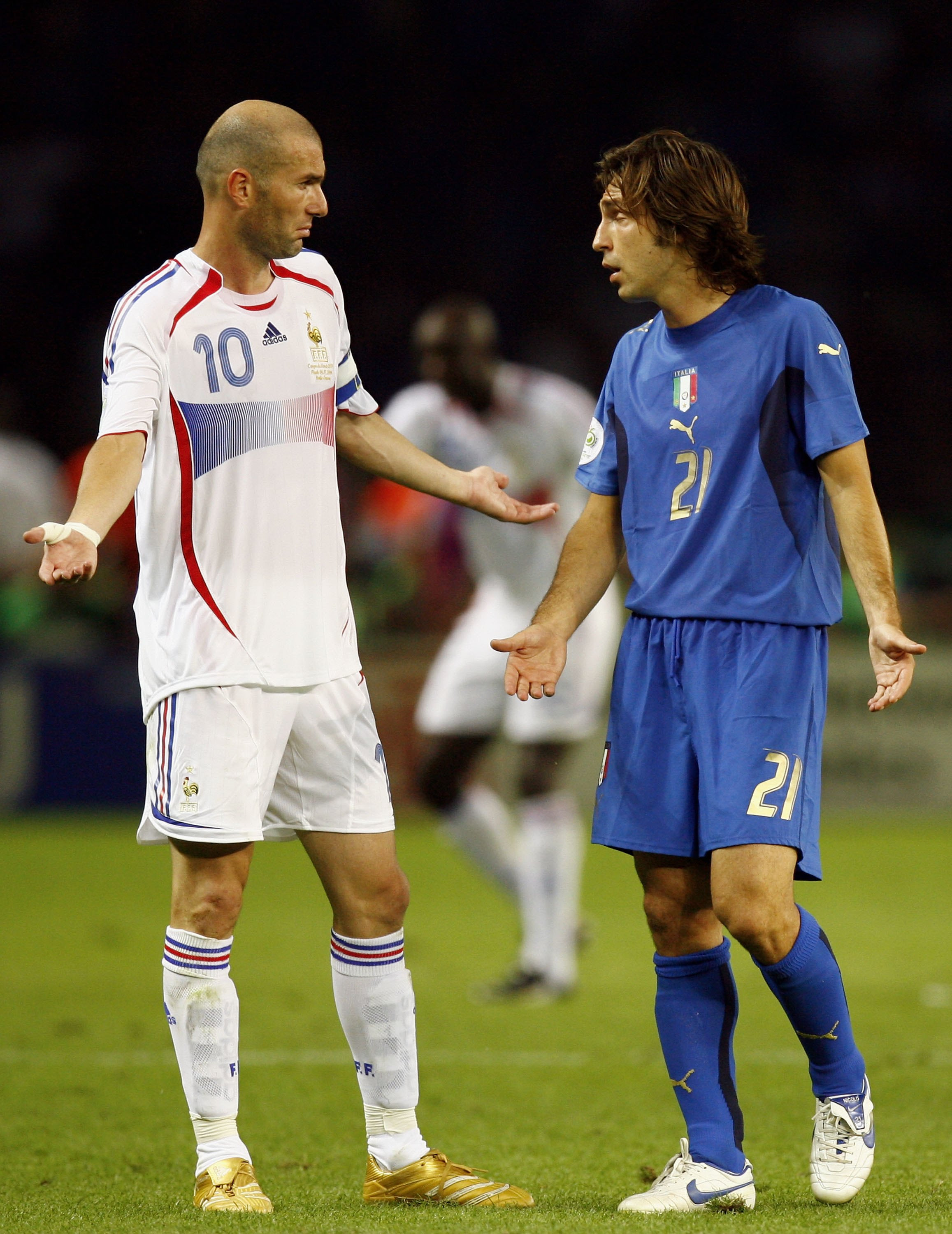 Alongside the physical jostle, thrust and tug of sport there is a parallel contest involving words. This trash talking between players before, during and after games is well known, yet surprisingly unstudied by psychologists. Yet these exchanges play a major role, arguably swinging the outcome of games. Consider an infamous example: the 2006 football world cup final in which Italy’s Marco Materazzi insulted the sister or mother of France’s star player Zinadine Zidane, who in turn responded by head butting Materazzi. Zidane was then sent off, with Italy going on to win the game on penalties.

Is trash talking more prevalent in some sports than others? What does trash talk tend to be about? A new exploratory paper in Human Nature is among the first systematic investigations of trash talking in sport, and certainly the first to examine the phenomenon through an evolutionary lens. Continue reading →