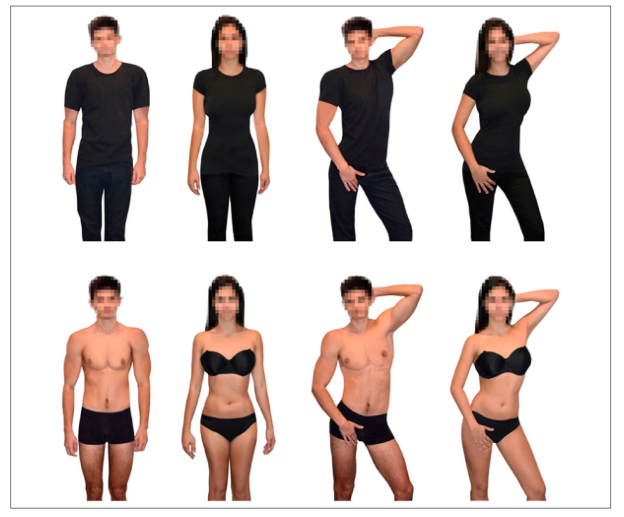 The phrase “sexual objectification” began popping up only 50 years ago, but it’s now ubiquitous, reflecting our concern that seeing someone sexually amounts to perceiving them as eye candy or a piece of meat. More recently, psychologists and neuroscientists have gathered evidence that sexualisation can literally lead us to perceive people less as whole humans and more as an assemblage of parts – the same way that the mind normally processes objects.

But the picture is complicated by new work published in Personality and Social Psychology Bulletin from a team mainly drawn from the Université Libre de Bruxelles. Their experiments on the impact of various forms of sexualisation on the perception of the body find that objectification does not necessarily follow. Continue reading →